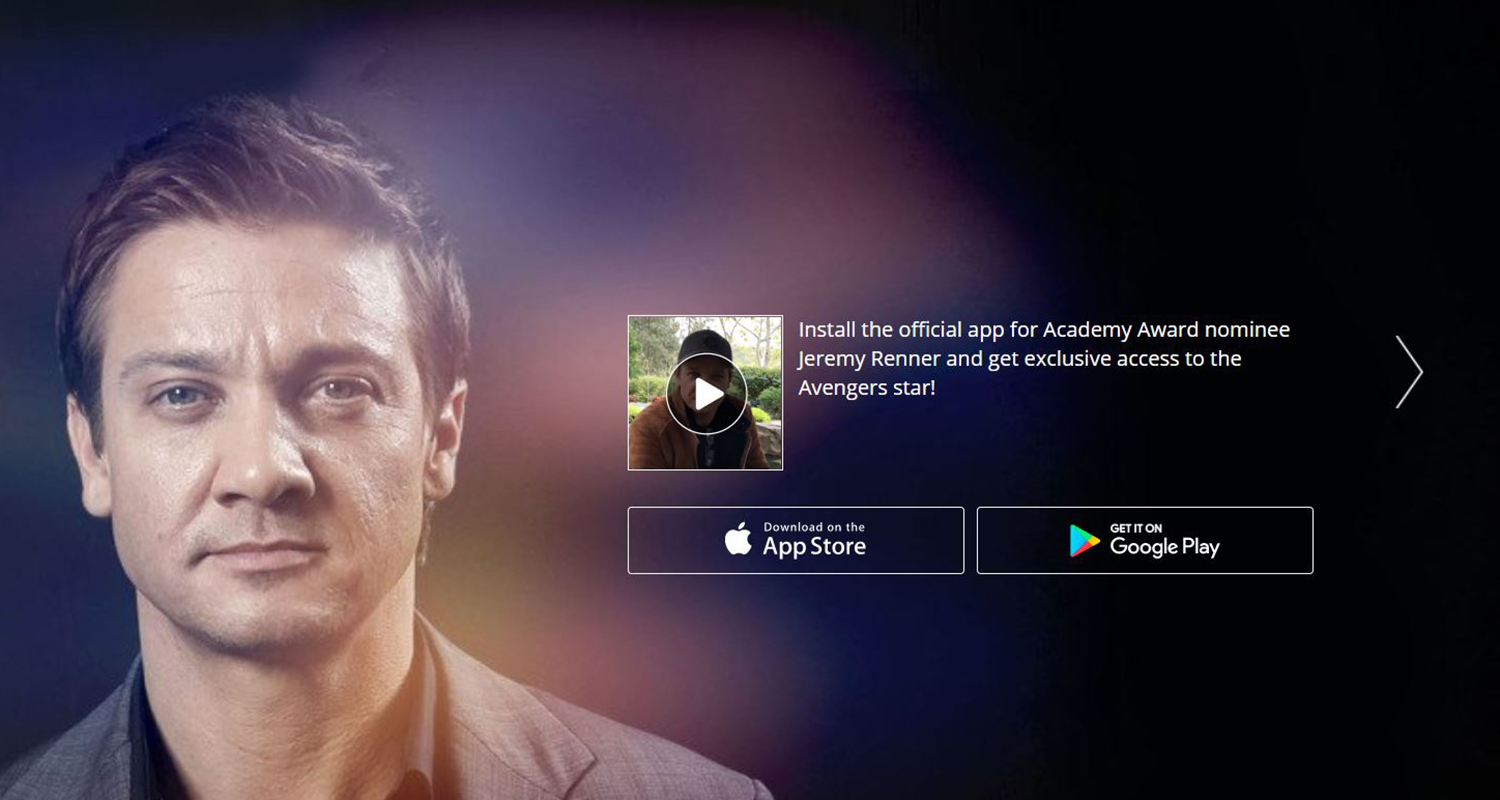 If you are an influencer, or if you dream of becoming one, you will surely be interested to know about EscapeX, a social network that promises to give much more profits than can be obtained on Instagram, the reigning network these days.

Because of its qualities, EscapeX is promoted as the best alternative to Instagram. Several celebrities have verified this, so some media have baptized it as the “refuge of celebrities”. Jeremy Renner (The Avengers), Alexander Ludwing (Vikings), Prince Royce and Yandel, are some of the figures who have a profile on the app.

The great difference between EscapeX and other social networks is that it focuses especially on people, giving them total control over their publications.

In order to have such control and individualization, applications are created for each profile. They have a similar appearance to Instagram, although somewhat reduced. Currently there are more than 350 profiles of celebrities and influencers from different parts of the world.

“Escapex offers an alternative to legacy social networking platforms where those with a large number of followers can establish a single brand for free and start generating revenue through ads, subscriptions, purchases within the application or contests, with no setup fees or downtime,” they detail on their website.

There are several influencers who have moved to EscapeX seeking to free themselves from the so-called “tyranny of Instagram”, which does not offer them privacy and forces them to follow certain publication schedules to get a certain number of visits in their publications in order to make a profit from them.

If you are thinking of creating a profile in this social network keep in mind that you have to be an influencers, have more than one million followers in Instagram. No incursions into it if you do not have such a number. Influencers or celebrities must make a division in their publications: share the trivial in Instagram and the most exclusive in EscapeX.

This way it is guaranteed that the followers will pay a monthly subscription under the promise of being part of the intimacy of their idols.

According to the Fast Company site, followers pay a total of $6 per month to access the EscapeX profile of their favorite star.

Fan club members are the most interested in subscribing, as they are the most voracious when it comes to information.

Here they will not only be able to obtain it exclusively, but they would have it first hand, direct from the celebrity.

The payment of a monthly subscription invites fans to enter a kind of “competition”; the more they use the application, the more points they earn.

These points (which can also be purchased) will serve to highlight your message and ensure that they are read by your idol.

There will even be a ranking where they will appear according to the level of interaction.

The earnings from subscriptions gives the famous/influencers a freedom that on Instagram can not get.

You don’t have to rely exclusively on advertising campaigns to generate money, so you only have to focus on giving your audience what they want.