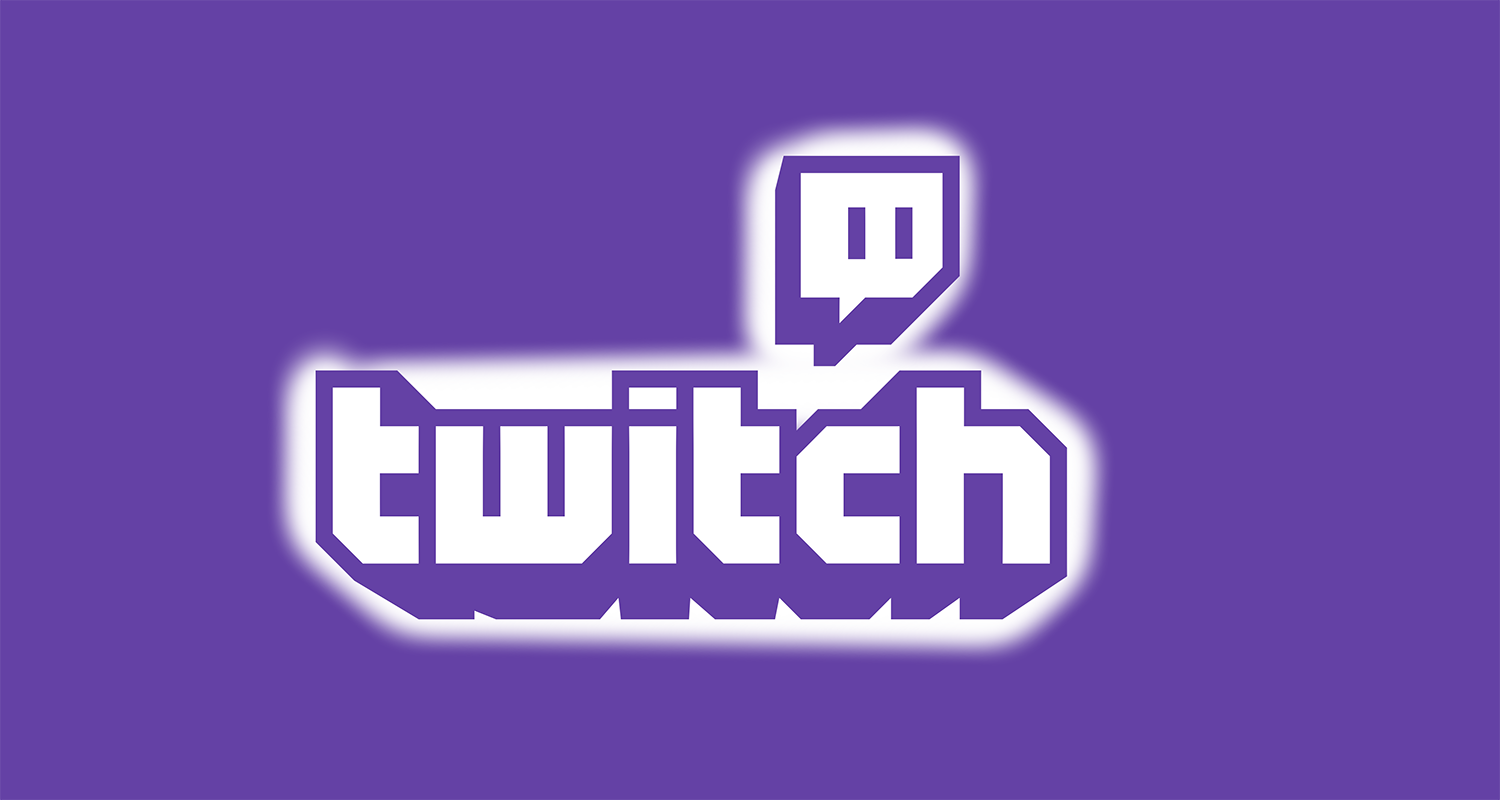 Hearthstone’s biggest streamer, Disguised Toast, has 12,000 recurring viewers and tells us about the monetization mechanisms of Twitch players. The video game industry has opened a path not only for those who play professionally, but also for those fans who broadcast their games or create content for YouTube channels.

However, when it comes to video games, Twitch is the portal preferred by passionate gamers to consume content related to this industry.

The main methodology of this platform is streaming, in which amateur players, professionals and even game companies transmit games of the wide range of video games that exist in this environment.

The streamers have become celebrities, gathering from a small number of visitors to more than 100 thousand of them online. Isn’t this amazing?

With such a number of viewers, it is not unthinkable to consider that they are earning a considerable amount of money.

That’s why, and before so many rumors and sayings on the internet, Jeremy “Disguised Toast” Wang, the main streamer of the Hearthstone card game has made a video in which he explains what the company’s monetization system is like and how much is the approximate money that characters like Ninja earn.

In order to understand it, he mentions that we must divide the streamer earnings into four categories: donations, advertising, subscriptions and sponsors. When you enter to watch video game games in Twitch, you have the option to donate money to players for different reasons.

Whether it’s because you want to collaborate with your favorite players, because the streamer asks you to do it, or because you’ll get a reward like a draw, viewers support the streamer in this way.

The minimum donation amounts range from one dollar. Disguised Toast wins under this model about 2500 dollars per month.

Also, when you enter the streams, many times there is an ad that you can not jump.

Unlike YouTube, people do expect the advertising to end because the live content can not be repeated at another time as if it happens in YouTube videos, so every second counts.

Just to see the ad, the streamer earns an amount of money, and if people accept the ads directly, the commission increases.

Disguised Toast earns 4000 dollars per month on this system. As many viewers choose streamers and watch them daily, a habit is created.

Under this concept, users can subscribe for a certain amount of money ranging from $5 or $23 per month to distinguish between viewers who chat in Twitch with unique emotions and badges.

The commission of this money goes 50-50 between the streamers and Twitch, but if you exceed 10 thousand viewers recurrently you can reach an agreement of 70-30.

Here comes Ninja, the biggest Twitch broadcaster. The Fortnite player has 121 thousand subscribers, so under the 70-30 model, he receives about 3.5 dollars per monthly subscription (not counting the most expensive premium services), which gives us a total of 423 thousand 500 dollars per month. Disguised Toast earns 14 thousand dollars. From tweets, Facebook posts or hours sponsored by companies, companies come to sponsor players by their great reach to the public.

In one concrete example, Electronic Arts has paid the top 5 Twitch streamers to play Battlefield V.

The hourly rate ranges from a penny to a dollar, so if you have 10,000 viewers like Toast, you can earn between a thousand and 10,000 dollars per sponsored hour.

Obviously not all of these amounts are exact, but they are a real approximation to what is earned by the biggest streamers in the world.

This work is not easy, one day you are at the top and another in the chasm.

But if you have skill, charisma and good attitude with the public, you can find a new way to live doing what you like: playing video games.