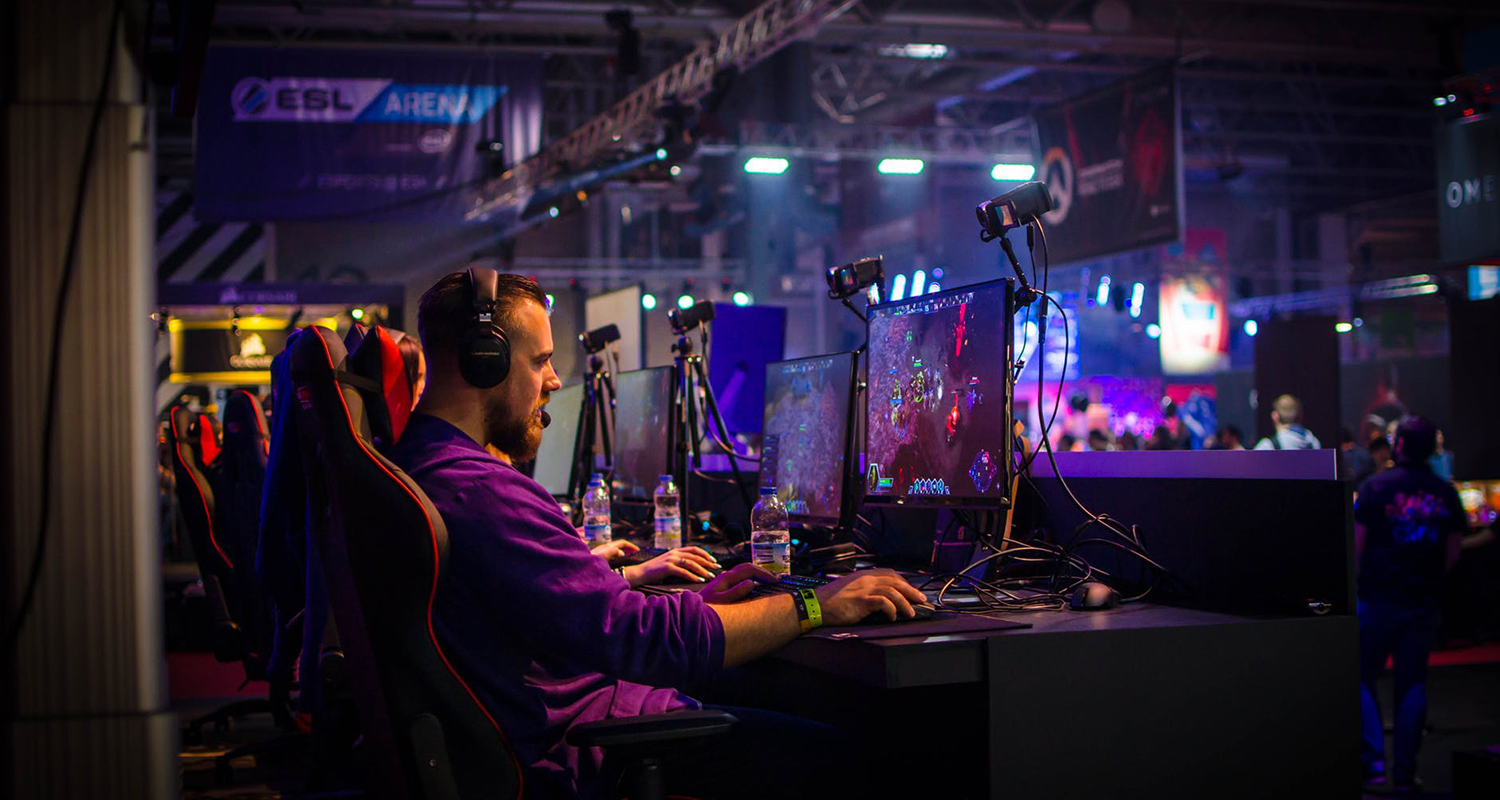 E-sports have caught the attention of millions of young people around the world, which is logical given their close relationship to the world of video games. It’s no wonder, then, that more and more influencers are publicly showing their fondness for these competitions.

One of the greatest references when it comes to attracting the sympathies of celebrities has been Fortnite, as there are many athletes, musicians and celebrities from any field who have shared through their social networks or in public events that play this title.

However, there are others who go further and decide to bet directly on electronic sports through investment in clubs, for example.

In Europe a long time ago we had the case of André Gomes, FC Barcelona player at the time, and his investment in G2 E-sports.

In North America there are even more examples, many of them from the world of music, such as The Weeknd’s recent investment in Splyce or Drake’s in 100 Thieves.

The latter wanted to take advantage of his club’s victory in London’s CWL, a Call of Duty competition between the best teams in the world, to share a picture of the celebration with his Instagram fans. Drake’s decision to take his support to the sector beyond a purely economic issue is undoubtedly very positive for the growth of electronic sports, as celebrities and stars from other more traditional entertainment industries – sport, music and film, for example – can play a key role in normalizing sports.

The inter-annual growth of the sector has been good and the projections of different studies are very positive, which explains to a large extent why so many brands have decided to bet on E-sports.

However, if they want to settle in the popular imaginary it is not enough to attract large economic investments.

This is where the public support of these icons of millions of young people from all over the world comes into play, since, in some way, it ‘legitimates’ video game competitions and makes them something much more natural for young people -and not so young- unfamiliar with E-sports. Obviously, this is not strictly necessary. E-sports have a strong history behind them and have the backing of millions of fans, and that must be enough for outside agents to perceive it as a reality that everything points to is here to stay.

But there is no doubt that these supports will help speed up the process.