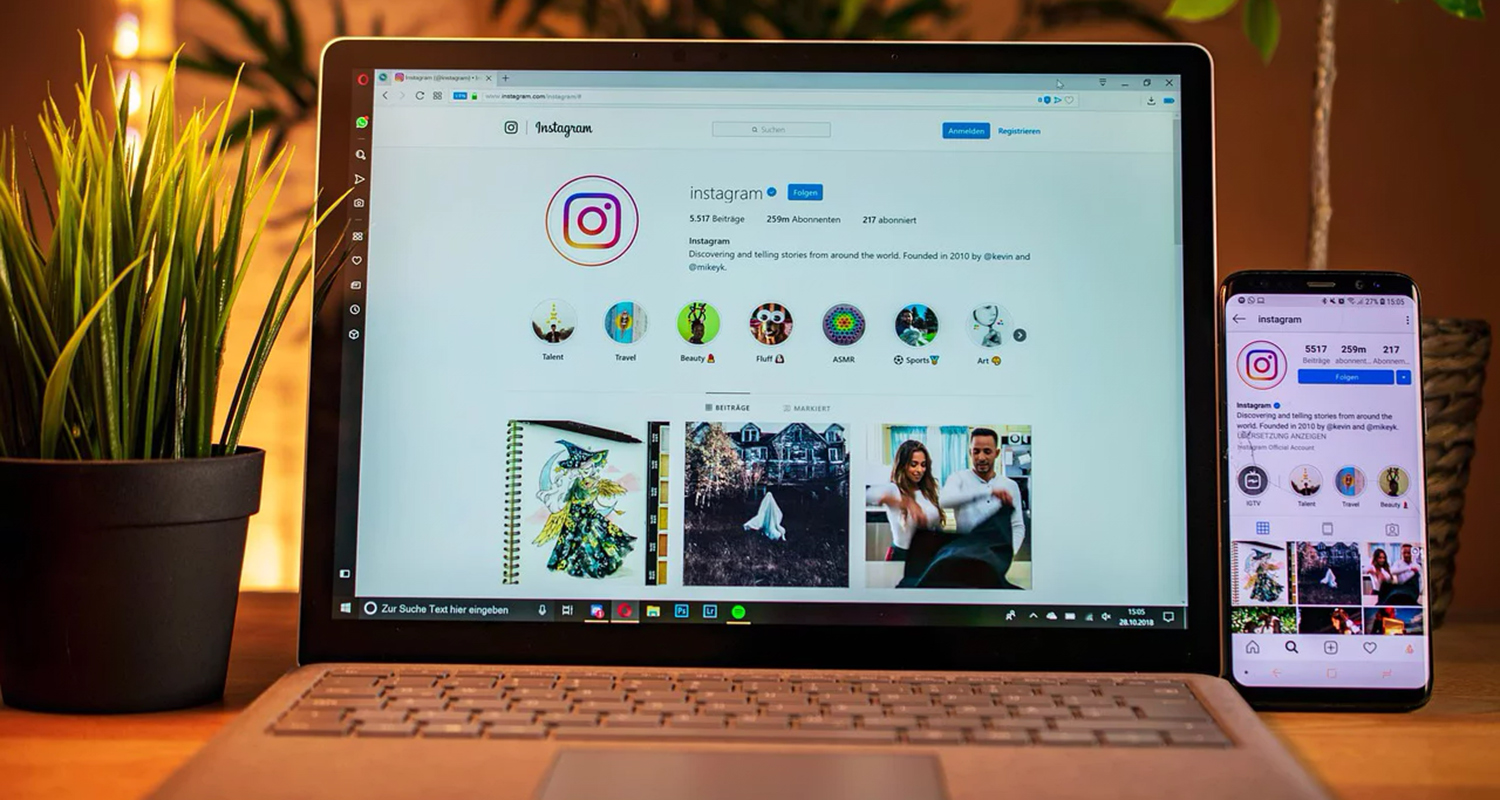 Influencers In The Wild! Because not everything that glitters on Instagram is gold! The social network now boasts several successful profiles that show the embarrassing situations its users are able to submit to in order to get the perfect snapshot.

Posing in topless defying sub-zero temperatures, you count to three to try to nail a collective synchronized pose, swimmers crossing at the most inopportune moment or continuous rubbing against the floor to try to capture the attributes of the photographed in the most graceful perspective.

This is the part that we don’t usually see in social networks, the backstage. The fake shots of the photographs that arouse the ‘likes’ of millions of followers who admire the perfection of these human postcards.

A perfection product, in most cases, of a few failed and embarrassing attempts. That in recent weeks have also finally found their showcase on Instagram. In the social network that causes young people the most anxiety about their suitability. Revenge is served by appealing to the ridiculous.

MAN DOWN, I repeat MAN DOWN. #InfluencersInTheWild

With only 174 publications and only a few months. Influencers in the Wild has already managed to position itself as the fashionable account on Instagram. With more than two million followers.

It is a collaborative profile that draws on images and videos submitted by its followers. With no other compensation than the honor of seeing their username mentioned on the humorous fashion profile on the web.

Hilarious falls. Embarrassing poses. Treacherous waves. Or spontaneous reactions of bewildered passers-by to those instagramers in their natural habitat. Willing to risk their health and blush in order to nail the snapshot.

Influencers In The Wild

A compilation of the false takes with a meteoric success among the public. That Tank Sinatra, curator and mind behind the account, attributes to the identification factor. “I think it’s based on the fact that we’ve all done it once and felt ridiculous. And now we see that it’s as embarrassing as we thought,” he said in Buzzfeed.

He’s right, even Leonardo DiCaprio himself was caught stoically holding the flamboyant poses of his partner, model Camila Morrone.

Another essential account is Boyfriends of Insta. Which as its name indicates portrays the devoted sacrifice of all those couples or friends turned into camera operators. Playing the physical so that the portrait or the portrayed can look perfect before their followers.

In many cases, they became famous on their own and made their respective love stories profitable. The recent rise of these accounts is understood from a therapeutic function. Almost justice before the dictatorship of beauty and happiness. The red pill of Matrix that advocates an ode to naturalness and the rejection of simulated worlds that take over the social network.

There is reason to celebrate the shame of others. “Instagram ranked worst for young people’s mental health”. A study by the Royal Society of Public Health and the University of Cambridge in 2017. Says that: “Instagram is the worst social network because of its ability to generate distress, symptoms of anxiety or depression.

“Instagram easily makes girls and women feel as if their bodies are not good enough while people add filters and edit their images to make them look perfect,” said one of the young people studied in a report published by Javier Salas in El País.

The promise of citizen journalism, which with the arrival of social networks was going to change forever. The way news is told has finally translated into a legion of improvised paparazzi ready to sign the hegemonic meme revealing the ‘this is how it was done’ behind the ridiculous posture of influencing.

In Think TANK, which broadcasts on the celebrity’s website, she meets with other influencers, comedians and celebrities in general to analyze the memes of the moment and create new ones.

Having become a celebrity himself (he has more than two million followers), he considers the content of his account to be self-parodic and not at all malicious.

Moreover, some instagrammers have sent their own failed attempts. “We’re all on the world stage and we’re all influencers, whether we like it or not,” is the leitmotif of the account.

For the moment, the success is so big that a new sub-genre has just been inaugurated. Dedicated exclusively to another of the wildest specimens on the net: the foodies.

Sorry they’re a bit blurry, the photographer was acting like a complete baby…