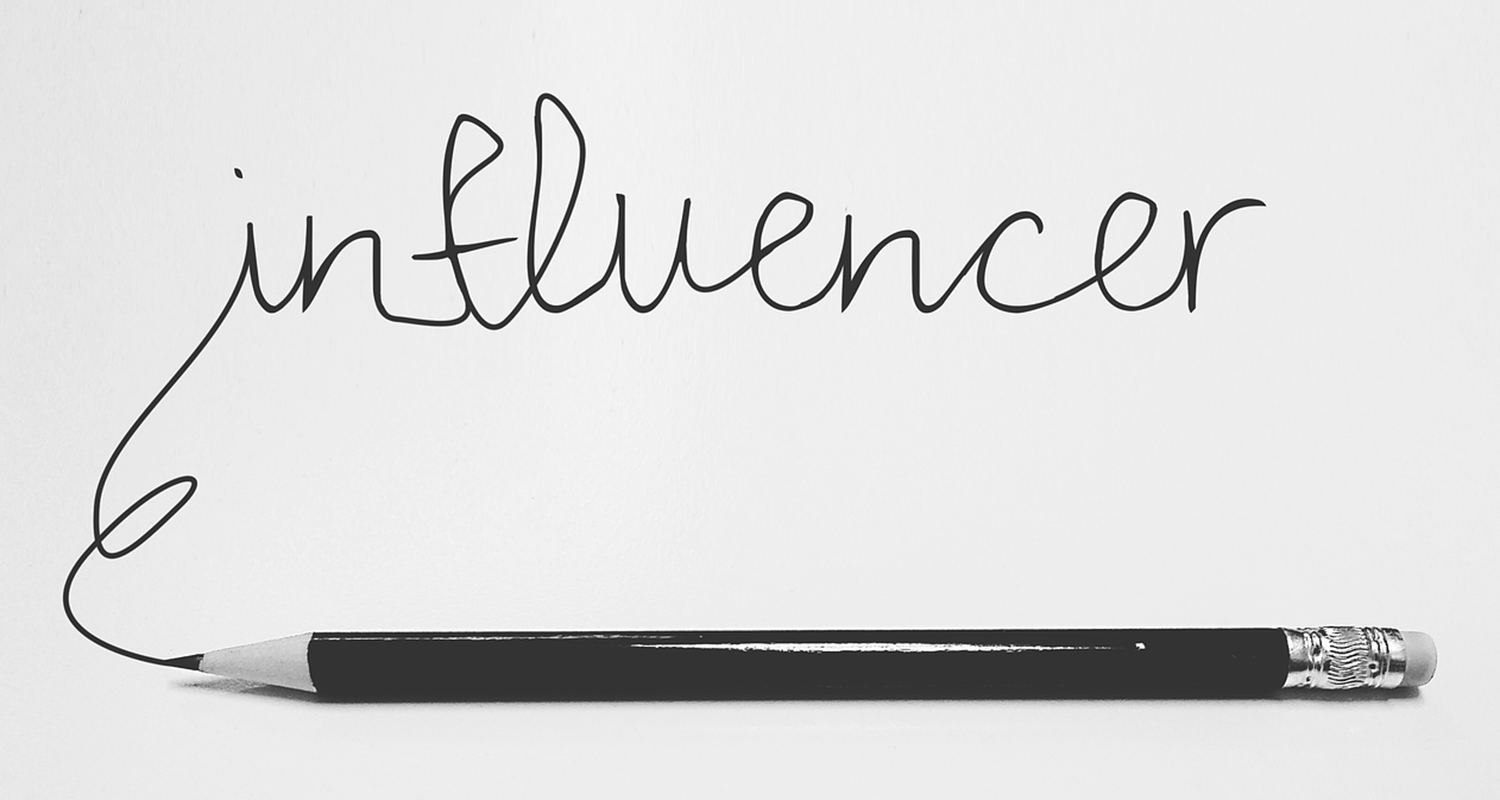 At first glance there is no difference between an influencer and an “influencer”. The Difference Between Influencers And “Influencers”

Because we have been led to believe that it is simply this one or that one who has millions of followers in their different social networks. And that what they publish for little and has scientific validity. And… No! Remember that you can also buy followers.

With some dedication because of the isolation caused by COVID-19 I confirmed my theory. A real influence, yes, without quotes, is one that influences your life positively.

Thanks to several of them I still have the “bug” of recycling, refusing, reducing my meat consumption, among other things. That makes me happy, so I can say that it is something positive.

The “influencer” (with quotes), on the other hand, is the one that does anything to gain followers, even putting at risk the physical and mental integrity of other people. The latter abound.

The Difference Between Influencers And “Influencers” What is good and what is bad? It”s all a matter of perspective and taste. Personally, I follow people who talk to me about sport, about conscious eating, who teach me how to prepare recipes, who motivate me to do some physical activity and who with a “you can” get me out of bed and “force” me to dress and train, for example.

That last thing happened to me this week. Seriously, I did not want to get out of bed until I looked at her with half-open eyes: there was Trisha training under the eyes of her 1 month old baby.

The little one was smiling and the mother was pedaling. How many followers does she have? Well, 1974 until March 24, 2020.

After seeing the photo I thanked her for her motivation. Instead, I eliminated from my profile a “mover” who recommended me to take pills to control my anxiety.

I took her out of my contacts because she started out like all the others. In her case, sharing Pilates routines until she became famous and now she talks about the benefits of a medication. When it is proven that the famous 21st century disease can be beaten with physical activity, just what she was promoting, using her preparation, when she earned my “follow”.

Now we are all anxious and even afraid and it seems to me that certain people are taking advantage of this to sell us absurd pills and concoctions as a solution. Many people agree, so I say it all depends on taste.

However, in times of crisis like the one we are living now, don’t you think it’s cooler to be in tune with those people who add something good?

I also deleted from my list a person I identified with until she did what everyone else does, sitting by the pool with micro-lingerie. Believe me, the last thing I noticed was the technique. What a disappointment!

Obviously they’ve increased the followers and now she is pushing a couple of products. Watch out! I’m not saying it’s bad, but I’m irritated by the way they’re turning the account.

In fact, one of my favorites is a Colombian girl who always shows up bragging about her marked abs and her well worked “tail”. She shows up in a bikini, in tiny shorts and sometimes with almost nothing, but that”s her.

That’s what I mean. Does she have any influence on me? Yes, she does. When I go to the gym and put on a lot of weight and I want to give up I remember her and I say: if she can do it, I can do it. And no, I don’t mean go out in a bikini. Just as there are influencers and “influencers”, there are also thousands of personalities and mine does not allow me to do so.

The Difference Between Influencers And “Influencers” In conclusion, let’s connect with the people who add something good to us and eliminate the people who make us feel inferior, sad or who only look at us as potential buyers.

In the networks there are dozens of people who like Trisha motivate us for pure taste or for love of sport, healthy food, fashion and so many other things.

What kind are you? An Influencer or an “Influencer”?

You have to work on your brand since the first moment. Be who you are, so people will always identifies with you. Avoid those “unfollow” just for change who you are without any apparent reason.

We read each other soon, and again, hopefully without COVID-19.