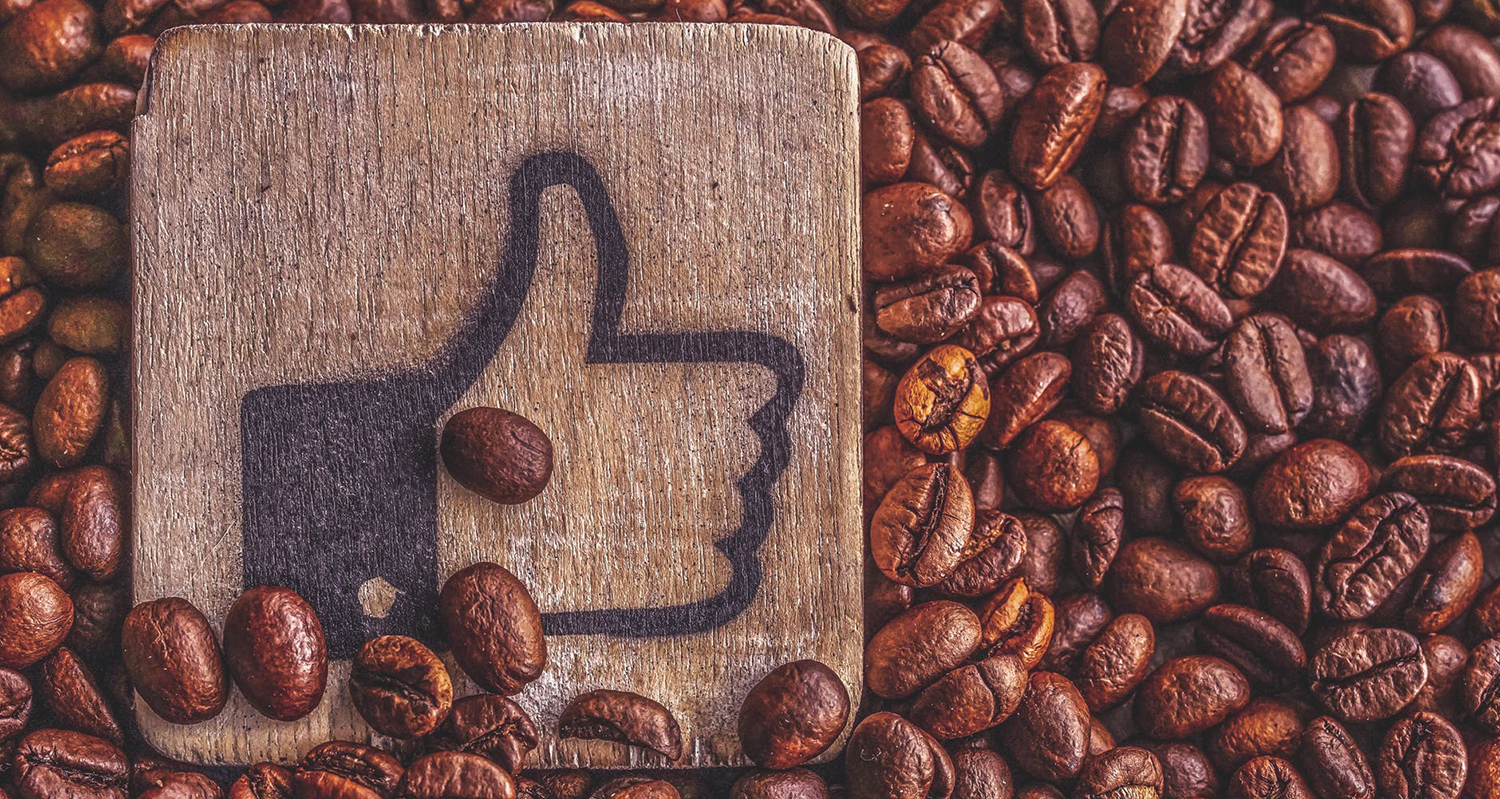 The social network has removed information relating to the “like” of a publication, now in more countries, why does Instagram do it? It is undoubtedly the most popular social network of the moment, and it is ahead of Facebook.

While Facebook already has a certain old air for many users, Instagram is knowing how to attract a younger, fresher public that seeks to communicate mainly through visual media instead of so many messages.

Although likes do have the same importance as on Facebook, in fact many users measure their success in the number of likes. Some likes that Instagram is now eliminating from more countries, so that in the future we could also run out of them all over the world.

Although for Instagram this measure is quite justified, we will tell you which one. We now know that this Instagram test, which was being developed until now in Canada, eliminated the total likes from the posts published in the social network.

Now the same test has been extended to Australia, Brazil, Ireland, Italy, Japan and New Zealand. So from now on, for users from these countries, we will no longer see the likes of each of the publications that are carried out on the social network.

It is also hiding the total number of views of a video published in Instagram, so we will not be able to access this data either. Something to which they will obviously have access from the accounts where the posts are published.

Now the post still maintain the usual look, but with the big difference that there is no data that refers to the viewing of these contents on the social network.

And as expected, everything has a reason, even to do this test in some countries. And for Instagram, the value of the test lies in seeing how users react to the content of the posts that are published.

Because that is the value, the content, something that sometimes is not given much importance and you choose to give likes only because many others have already done so, and it is understood that it is quality content or at least outstanding. Therefore the test seeks to prove to what extent the content is important when receiving likes.

We have already known cases, such as the photo of the egg, that have beaten all the likes records just for that, to fatten the figure of “I like” instead of really assessing the quality of the content. Therefore, everything suggests that this test could become something permanent in the future, and of course, perhaps to spread throughout the world, in fact the extension of the test shows that Instagram is quite interested in knowing how users react to this lack of information on how many people have liked a certain content.

Of course, it will be much healthier for some people to eliminate these metrics, in fact the consequences of the pressure they exert on people who post can be devastating.