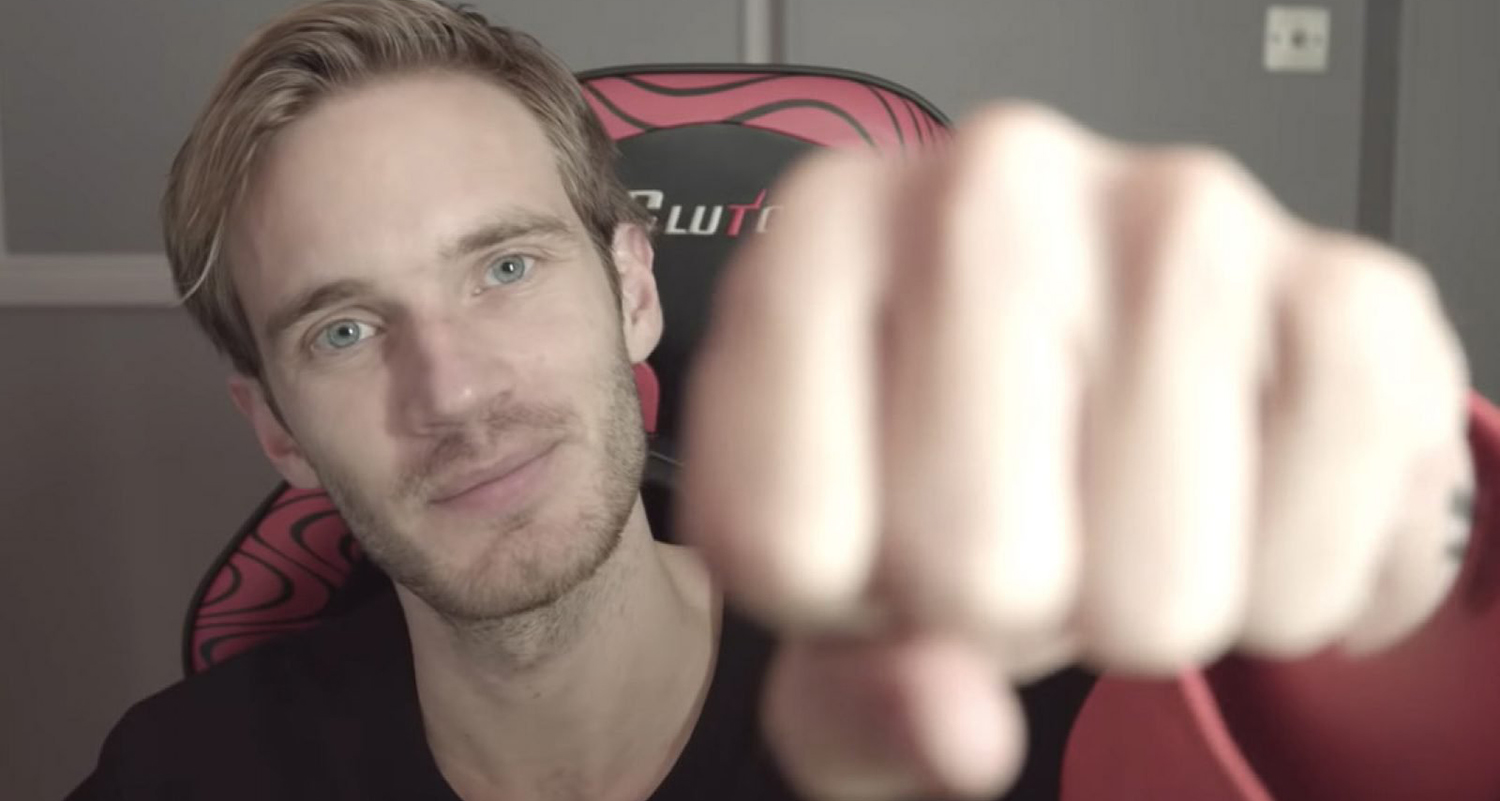 Although it is the platform’s second channel to reach the astronomical number of subscribers, the Swede became the first content creator of his own to achieve the milestone. Swedish PewDiePie became the YouTuber with the most subscribers in the world.

Although it is the second YouTube channel to reach 100 Million subscribers – the first was the Indian-owned corporation T-series – Pewdiepie is the first independent content creator to reach an astronomical number of followers far beyond any other YouTuber on the platform.

For comparison, El Rubius accumulates about 35 million followers on the platform, as the third most followed independent content creator YouTube, behind the Chilean Germán Garmendia (36M) and of course, PewDiePie.

But who is PewDiePie and how did he achieve this milestone? Born in Gothenburg, Sweden, in 1989, Felix Arvid Ulf Kjellberg showed a lot of interest in art and video games since he was a child.

After graduating from high school in 2010, he started his career in Industrial Economics and Technology Management, but dropped out in 2011.

It was also around this time that he became interested in YouTube. Felix opened a first channel called Pewdie. “Pew”, in reference to the sound of gunshots and “die” which means to die.

But after forgetting the channel’s password, on April 29, 2010 he decided to open another one: the now famous PewDiePie.

Initially, PewDiePie was known for playing horror and action video games and showing the game through the platform. Subsequently, he started uploading some more personal videos on a weekly basis.

By July 2012, his channel had already surpassed one million subscribers.

As it grew, the YouTuber diversified its video game genres and video content, including live action and animated comedy shorts.

In August 2013, PewDiePie became the YouTube user with the most subscribers, a position it only momentarily lost in November and December of the same year.

The Most Influential People in the World In 2016, when it reached 50 million subscribers and surpassed 12 billion video plays, Time magazine named it one of the “100 Most Influential People in the World.

According to the prestigious Forbes magazine, last year PewDiePiePie earned a total of US$15.5 million, both from advertising revenues and from the sale of its official articles, clothing and accessories, which refer to the content of its channel.

YouTube congratulated the Swede for the feats he achieved during the month of August and through their Twitter account, they prepared a video for the YouTuber.

Married to @marziapie ?
Revived our love of Minecraft ⛏️
Reached 100 million subscribers on YouTube ✔️
What a month to celebrate and congratulate @PewDiePie ? pic.twitter.com/4rGuNDDwyx

This year, PewDiePie married to the also YouTuber Marzia Bisognin, culminating an eight-year relationship that fans of both have been able to follow in their respective YouTube channels.

But not everything is celebration for the Swede. During all these years in which it has used the platform to share videos, the YouTuber has been protagonist of diverse polemics.

At the time he had to apologize for making jokes about rapes, for saying racist insults and for saying words like “gay” and “retarded” in a pejorative sense.