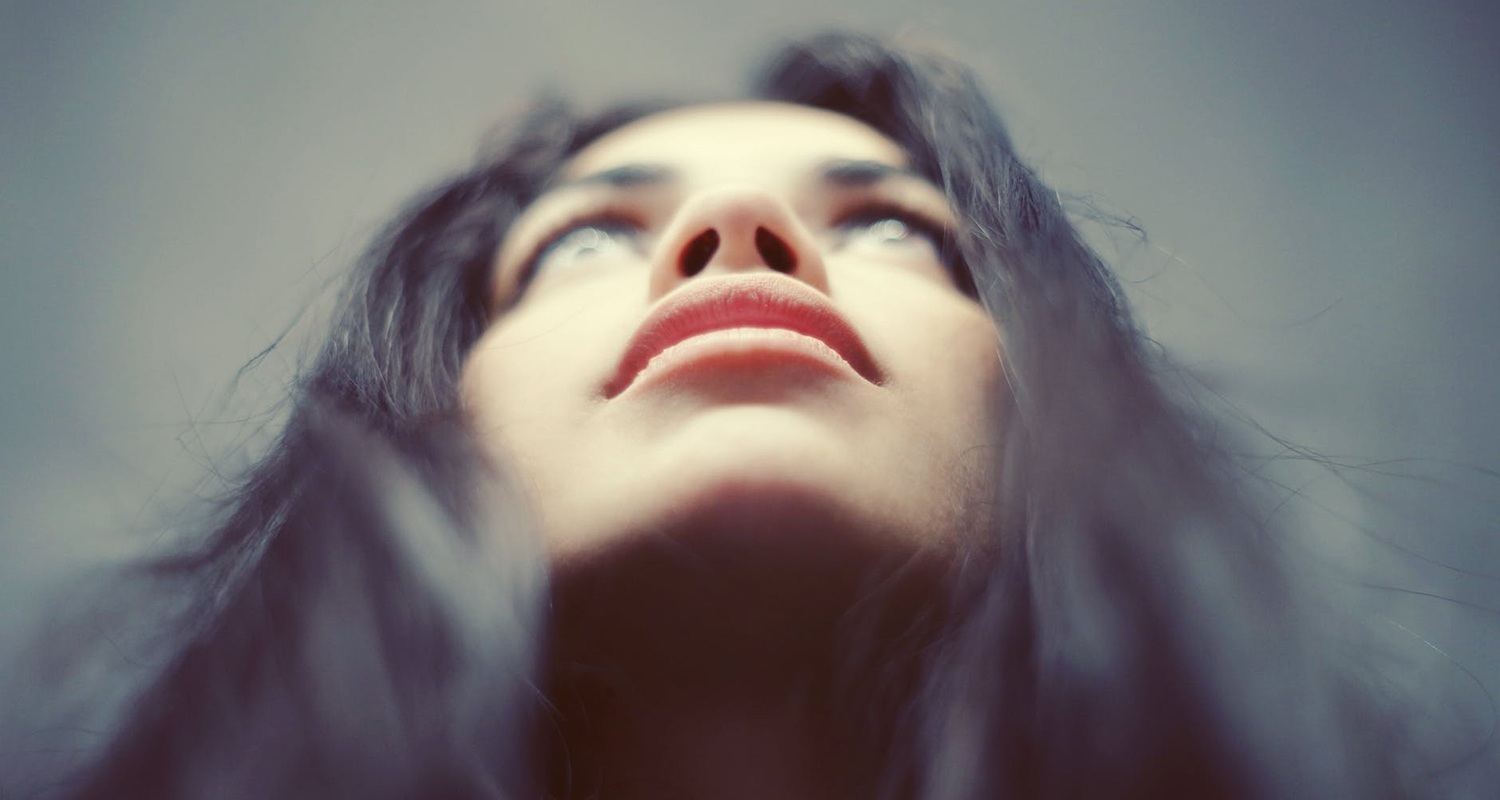 Instagram is one of the most used social networks  by the influencers of the moment.

Thanks to this tool they have managed to reach millions of loyal followers interested in their daily life. From influencers in video games to beauty consultants.

These are the 10 best Instagram influencers in the world that you should know.

It has more than 21, 2 million followers. Thanks to his fame and his power to influence, he receives approximately $25,000 per post.

Among the best influencers in Instagram is Sommer Ray.

Sommer Ray, is another of the best influencers in Instagram with more followers. She is characterized by publishing her daily exercise routines. The fitness star earns up to $29,000 per post with the help of its more than 20.2 million fans.

The incredible tricks of digital magic make Zack King one of the most sought-after Instagram Influencers.

He began his career with short recordings on Vine, where he showed impressive videos of illusions that seemed real. He called it “Digital Game with the Hands”.

My friends when I talk to my crush?? (vid by @hannahstocking) w/ @jeff

Lele Pons’ spontaneity makes her one of the fashion influences in Instagram.

Lele Pons, 22-year-old Venezuelan who with her hilarious comedies became one of the fashion influences in Instagram.

Like most influencers, she started out on Vine, but decided to migrate to Instagram with her funny stories that entertain her loyal audience. In that way, she got more than 33.5 million followers with a profit of $32,500 per post.

Huda Kattan, one of the most influential celebrities on Instagram

Huda Kattan, among the famous influencers on Instagram who achieved success with her beauty tips.

But that’s not all, she is the founder of her own brand of beauty products Huda Beauty. She uses her stories to include links to her Huda Beauty blog content. She averages 37, 7 million fans and earns $33,000 per post.

Also in the top influencers is Felix Kjellberg, known as PewDiePie.

Felix Kjellberg, recognized in the world of video games as PewDiePie, ranks in the top of best paid influencers.

Like a lot of YouTubers, it started talking about video games and took advantage of its popularity to make a big leap in the popular photo network.

He has more than 16.2 million followers and generates a profit of $17,150 per publication.

Logan Paul, among the most famous influencers on Instagram

Another of Instagram’s famous influencers is Logan Paul, who gained popularity with his comic videos.

In his “Instagram stories“, he places small excerpts of his comic and dramatic content from his YouTube account. He also takes advantage of this medium to promote himself in his projects as an actor.

Jake Paul follows in his brother’s footsteps and also appears in the top of the best paid influencers.

In the same style as his brother, Jake Paul is in the top of the best paid influencers on Instagram.

As a result of his fame on YouTube, he also decided to go for Instagram, where he publishes chapters of everyday situations with a touch of comedy.

Thanks to her beauty tips, Zoe Sugg became a fashion influencer on Instagram.

Among the most famous fashion influencers in Instagram is Zoe Sugg, known in the web as Zoella.

Recognized for its beauty and fashion tips. She is characterized for uploading stories with contents of daily situations and about the attire that will use for each occasion. Her fame generated 10 million fans, so she earns $16,000 per post.

No matter what anyone else is doing or what road they have travelled to achieve their health and fitness goals, your journey is UNIQUE and personal to you. Everyone reaches goals and achieves results at DIFFERENT stages in their journey and that’s OKAY. Work hard, be consistent and focus on YOU ??‍♀️✨. ⁣ ⁣ https://sweat.onelink.me/VjFS/spKI⁣ ⁣ Photo Credit: @aegeanislands

To finish off with the top influencers in the world’s best paid Instagram, you’ll find Kayla Itsines. It has become a boom with her workouts and healthy lifestyle… She shares in her social networks her ideal routines to achieve a balanced diet. She has 11.1 million followers and gets $15,000 per post.