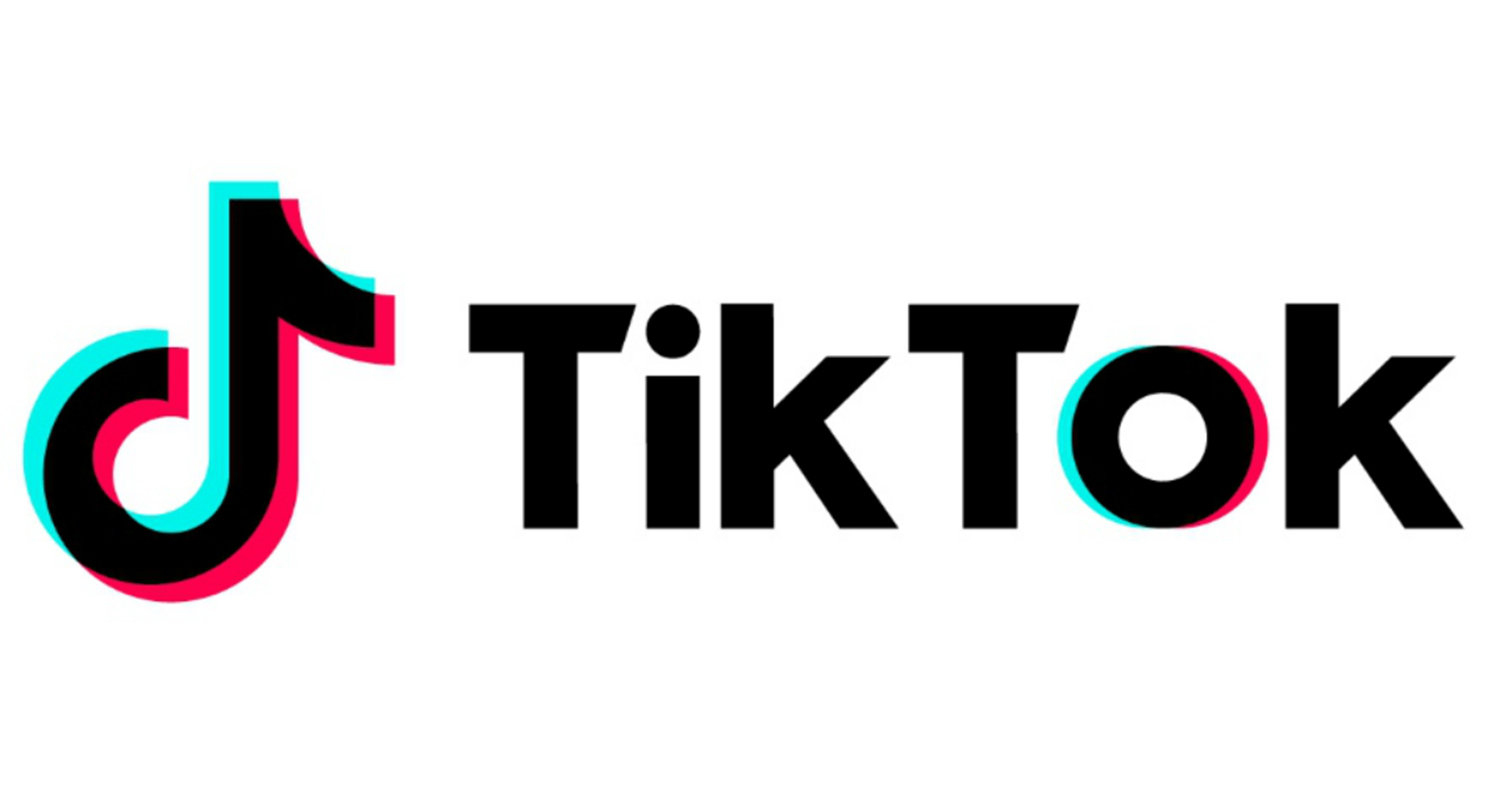 You’ve probably heard of TikTok by now. As you know, TikTok allows you to create and share 15-second videos. TikTok, The Social Network To Be Considered In 2020?

Why should you consider it? TikTok has been one of the most downloaded apps of the last year. In the first quarter of 2019 alone, it was installed on 188 million mobile phones.

Moreover, according to the latest data, currently more than 500 million users use it daily.

It is especially taking hold among Apple users. At the first quarter of last year it was the most downloaded app on this type of device, ahead of YouTube and Instagram.

These data already put it ahead of other popular social networks such as Twitter and LinkedIn.

In addition, TikTok’s ability to capture the attention of Generation Z, the largest cohort of consumers worldwide, makes it the most valuable startup in the world (over $75 billion).

Having said that, there are several things to note:

TikTok, The Social Network To Be Considered In 2020? 1. It’s no longer an app just for kids

TikTok has its origins in Musical.ly, an application that was intended exclusively for teenagers. That reputation has endured even after the merger with TikTok in 2017, which is entirely understandable.

In fact, TikTok has the youngest user base of all social networks (more than two thirds are under 30 years old). However, if we take a quick look at the app we will discover that more and more adults are joining it.

This demographic change is reminiscent of Facebook, which began as a social network for university students.

However, the only thing that happens is that young people are the first to adopt new technologies, long before they reach a critical mass.

Therefore, the arrival of adult creators, attracted by the peculiarities of TikTok, should arouse the interest of brands and, in this case, hotels.

Although music is still the heart of TikTok, the platform is no longer limited to this content.

The sheer volume and variety of videos available have made this platform a never-ending spectacle. Just one glance and you’ll see meme remixes, awesome parkour twists, jokes, cooking tutorials…

But they all have one thing in common: they make you laugh. If we take a look at the most watched and commented videos they show a strong correlation between being funny and going viral.

From a marketing point of view, humor can be a powerful weapon when it comes to connecting with consumers on an emotional level. If our hotel is considering going into TikTok, we need to look for the funniest side of our business. Are you ready?

3. No need for filters

The more the platform grows, the more the rejection of the polished and artificial aesthetics that is seen in Instagram is perceived.

Its influencers are teenagers who have accumulated millions of followers from their own rooms. In TikTok, young people are comfortable, showing off as they are, free from social pressures.

The New York Times described it as “the only truly enjoyable social network in existence. The platform is full of friendliness.

The most popular comments tend to be words of encouragement, celebrating cultural exchange and diversity of thought.

Thanks to the wealth of video editing tools TikTok offers.

The application has removed all the barriers that prevent people from expressing themselves.

Technical skills no longer determine the success of content, unlike YouTube, which requires certain skills and real video editing software. In short, creativity has been democratized.

In the end, it seems that short, collectively produced, easy-to-produce video is going to become the future of interactive media.

TikTok, The Social Network To Be Considered In 2020? 5. A window on youth culture

Reaching out to young people means moving at the pace of change. For marketers, TikTok can be one of the most effective ways to keep up to date. In short, the actions taken by TikTokers become a trend weeks or months later.

For example, the climate change movement that so many young people around the world are leading is moving through TikTok with the hashtag #Globalwarming.

TikTok brings the best of the global world, but also of local commitment. The application has grown especially in Asia, with 120 million active users per month in India and 250 million in China.

TikTok’s global appeal offers a unique opportunity for brands that want to attract travelers from around the world.

In addition, there are many different niches in TikTok. Thanks to the “For You” section, the application recommends these niches according to the user’s tastes or priorities.

From a marketing point of view, this niche nature of TikTok allows brands to target young audiences based on shared attitudes, passions and interests. Despite its great potential, TikTok is still a very underdeveloped advertising platform. Until recently, the direct relationship with influencers was the only way for brands to gain visibility on the platform.

The platform offers brands the opportunity to connect with seemingly hard to reach people like Generation Z who, let’s not forget, are already starting to travel.

But there’s still a long way to go. For example, there are some concerns about the security offered by the platform. And, secondly, only 29% of users connect daily, compared to 95% of rival social networks.

In addition, at the moment it includes very limited measurement tools. But even so, we have to start taking it into account in our next marketing campaigns.